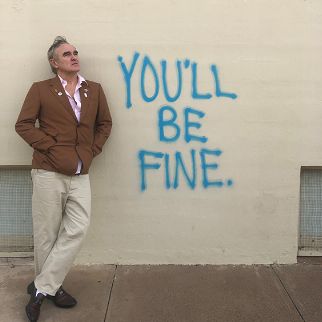 The iconic frontman of The Smiths, Morrissey is widely credited as a seminal figure in the emergence of indie rock and Britpop.  The Smiths emerged from the British independent music scene in the 1980s and Morrissey led the band to 15 studio, live and compilation albums in their short five years together. After The Smiths disbanded, Morrissey launched a prolific solo career that included 49 singles and twelve solo top-ten albums, three of them landing at #1 on the UK charts. His most recent release, World Peace Is None Of Your Business, went on to become one of the most critically acclaimed records of the year. 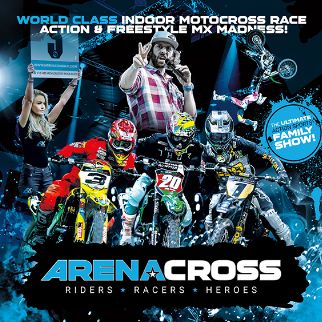 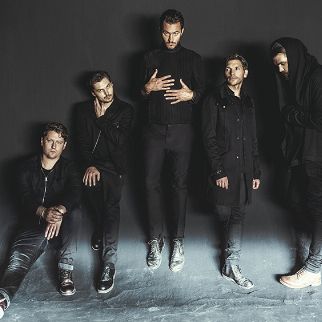 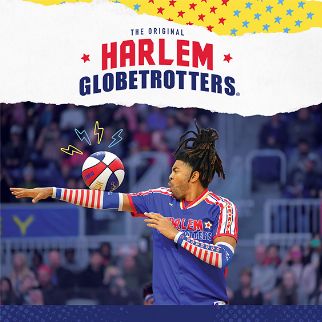 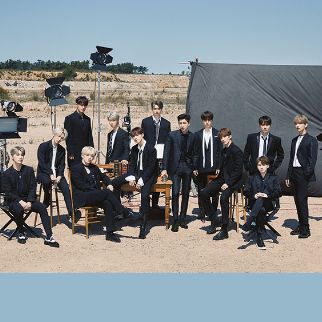