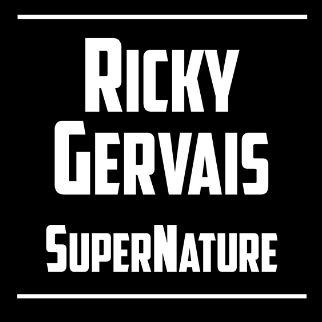 Something of a late-starter, at least in terms of comedy, Ricky is well aware that his chosen route to success whilst preferable, was certainly not typical.

Born in Reading in the early sixties, he made it to university in London where he breezed his way through to a degree in philosophy. After a brief career in a pop band he dallied with the odd job here and there making ends meet before a longish stint running the entertainments at a students' union.

The long years of discos, pub quizzes and guitar bands were punctuated with brief dabblings in the music business. He managed a band called Suede for a bit (walking away shortly before they were signed), promoted a Queen tribute band and generally bothered music industry types with his unfocused ambitions.

Following that came a portentous appointment with the then fledgling and unlicensed radio station Xfm. It was here that Ricky took on a new assistant, Stephen Merchant, who would later become co-writer/director of 'The Office'.

Although Ricky wasn't hired to be a broadcaster, he quite fancied giving it a go and a nightly program was slotted into the schedule ready for the station's proper launch on 1 September 1997 (not the best choice of dates as it turned out).

Five nights a week plus the day-job is clearly too much for anyone to manage. And all that talking to do in between records? Obviously you need at least one other person involved to share the burden. So a lone late-night ten-hours became 120 minutes on a Sunday afternoon chatting to a mate. "I'm Ricky Gervais... obviously. With me; Steve Merchant". They've been doing it off and on ever since.
Not a customer?
Select Tickets 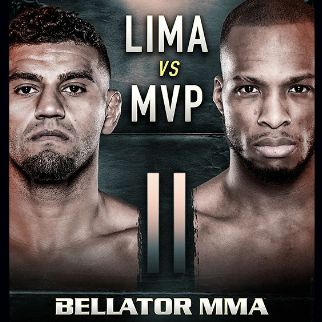 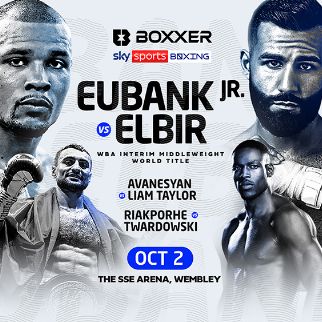 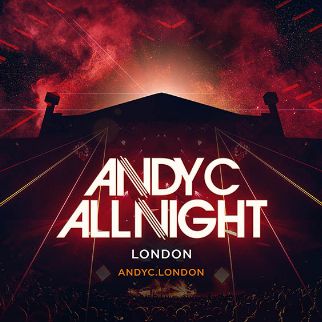 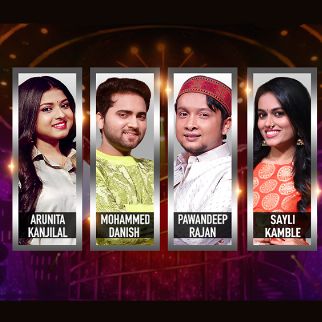