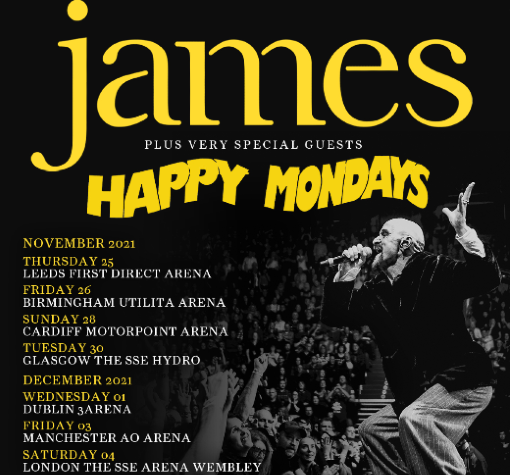 James have announced a huge UK arena tour for November and December 2021 with very special guests Happy Mondays. The new dates mark 33 years since the two Factory label mates toured together back in 1988 and promises to be an exciting reunion of two of Manchester’s most celebrated bands.

James are one of the UK’s most creatively restless and loved artists. Well into their fourth decade, their star has never shone brighter with their 2018 tour their biggest ever (86 shows across 14 countries) following No. 6 and No. 2 UK chart debuts for their most recent 2 studio albums.

After signing to Factory Records in 1982, the band went on to release a series of successful hit singles & albums. From ‘Sit Down’ to ‘She’s A Star’, ‘Laid’, ‘Come Home’, ‘Moving On’ to ‘Nothing But Love’ & ‘Many Faces’ their uniquely diverse sound spans over 15 studio albums released over three decades, achieving both critical and commercial success. James have sold over 20 million albums, playing shows across the globe and cementing their status as one of the most iconic live British bands.

Following their original line up reformation in 2012, legendary Manchester band Happy Mondays will join this very special arena tour. Happy Mondays were first discovered by mastermind Tony Wilson in the Haçienda and have become synonymous with the Manchester music scene. Disclaimer: Please note that Level 3 is accessible by stairs only. Some areas of Level 2 and Level 3 may not be suitable for those with mobility difficulties, those who are not comfortable with heights or those who experience vertigo. We anticipate you should receive your tickets at least 21 days prior to the event you are attending. Thank you for your patience. 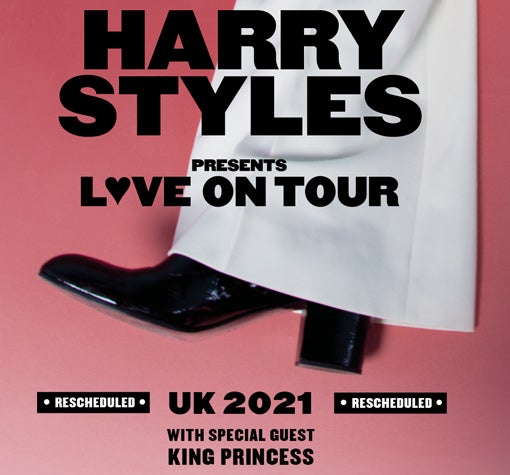 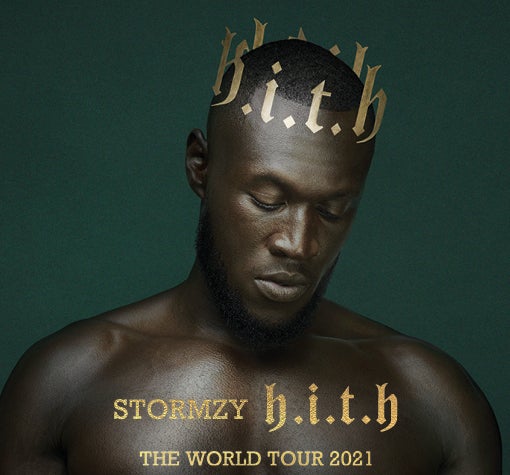 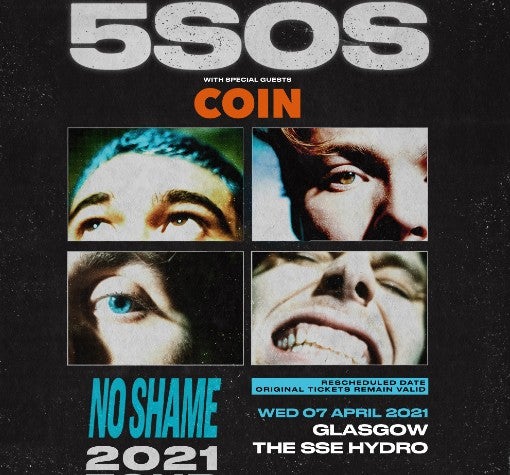