Following the release of their critically acclaimed third studio album Women In Music Pt. III, HAIM announce a run of six headline dates for June 2021. ‘The One More Haim Tour’ will see the band performing their biggest UK shows to date. It will be a welcome and long-awaited return for the Californian sisters, who sold out Alexandra Palace two times over the last time they were on these shores, and were set to headline Latitude festival this summer before the coronavirus crisis forced its cancellation.

WIMPIII topped the UK album chart upon release and the new record has been welcomed with an outpouring of critical acclaim and rave reviews. NME hailed WIMPIII “a thing of great beauty” and “their best album yet” in their 5 star review, while Dork called it “the trio’s most daring venture” and Uncut praised its “intriguing experiments,” “creamy vocal harmonies” and “irresistible instrumental hooks.” In yet more 5 star reviews The Independent called it “a fearless, effervescent album” while the Telegraph proclaimed the record “their best by a distance,” backed up by the Financial Times who hailed it their “most accomplished album to date… a powerful statement of intent.”  The Line of Best Fit meanwhile asserted “Haim prove they’re as infectiously multifaceted as any of their contemporaries.” The Sunday Times made it their Album of the Week, writing, “Call it perfect third album syndrome.”

Women In Music Pt. III is the follow up to Haim’s sophomore album, Something To Tell You, which was released in July 2017. Something To Tell You debuted at No.2 on the UK album charts and  No. 7 on the Billboard 200 following release and was critically acclaimed by NME, The FADER, NPR, and more. The album was declared “a gleaming triumph of artisanal pop music” by Stereogum, Pitchfork called the album “slyly complex” and The Observer noted that it “finds them adding a bittersweet edge to their fusion of retro pop styles." Disclaimer: Please note that Level 3 is accessible by stairs only. Some areas of Level 2 and Level 3 may not be suitable for those with mobility difficulties, those who are not comfortable with heights or those who experience vertigo. We anticipate you should receive your tickets at least 21 days prior to the event you are attending. Thank you for your patience. 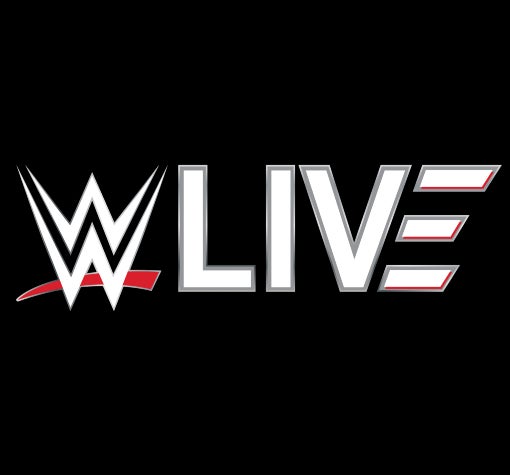 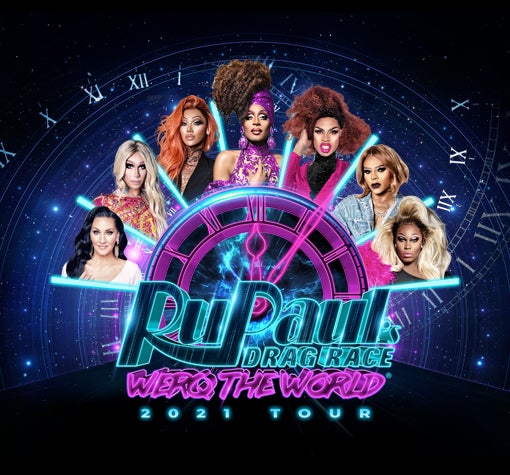 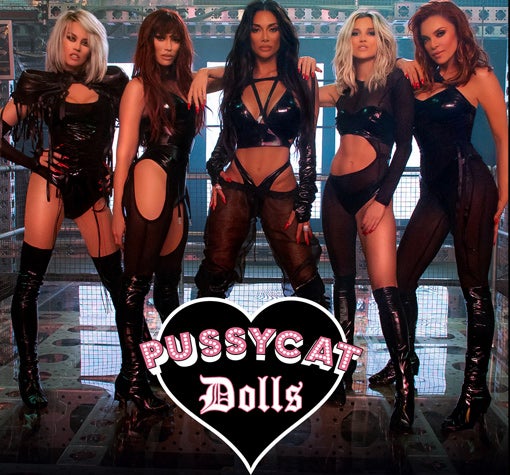