Jeff Wayne's Musical Version of The War of The Worlds 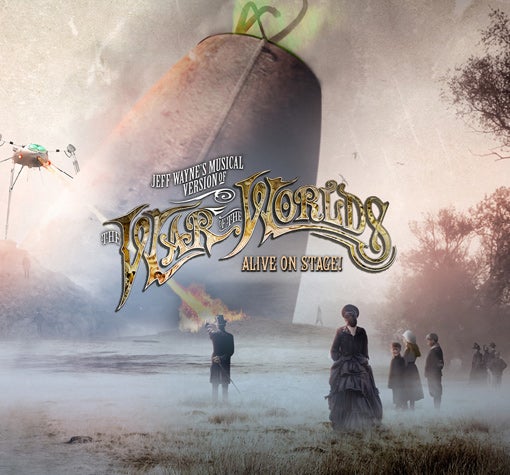 THE TRUE STORY OF THE MARTIAN INVASION

One of the most trailblazing arena tours of all time, Jeff Wayne’s Musical Version of ‘The War of The Worlds’ - Alive on Stage! returns to arenas throughout the UK in 2021.

Based on HG Wells’ dark Victorian tale, it remains a firm favourite to millions around the world, exciting audiences of all ages.

In 2006 TWOTW was already considered a cutting edge production with six trucks filled to the brim. But in 2021, which marks a momentous 15 years of live touring, the production be up to 12 trucks, and with it, a host of ingredients and special effects that will challenge and excite the senses. A stellar cast will also be announced in the next few weeks.

UPDATED FOR 2021:
•    The giant arched bridge now running from the lip of the stage out over the audience to the front of house desk.
•    Three panoramic screens with 2 hours of cutting edge CGI and other content
•    The incineration of a cast member in full view of the audience.
NEW FOR 2021:
•    Lighting, pyrotechnics… and other-worldly special effects.
•    Ground-breaking levitation effect.
•    The release of deadly Black Smoke from the Martian Fighting Machine

plus    ‘The War of The Worlds’ author, HG Wells - appearing in sight and sound.

…and much, much more!

"For over four decades now I’ve lived out a dream of bringing the true story of HG Wells dark Victorian tale to listeners and audiences from around the world, while pushing technology to the limit both sonically and visually as time has moved on.

In 2019 we launched The War of The Worlds: The Immersive Experience in Central London. combining, immersive theatre, virtual and, augmented realities, holograms and other cutting-edge technology; giving audiences the chance to live through the Martian invasion of 1898.

Now our newest arena production combines these elements within the live performance medium, for an even more unique, emotional and at times, scary experience.”
Not a customer? Tickets not yet available - check back soon! 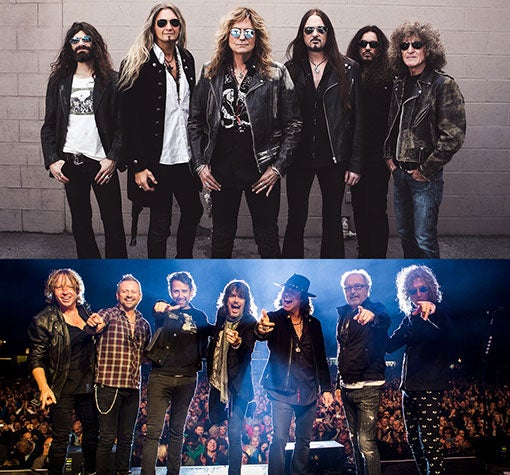 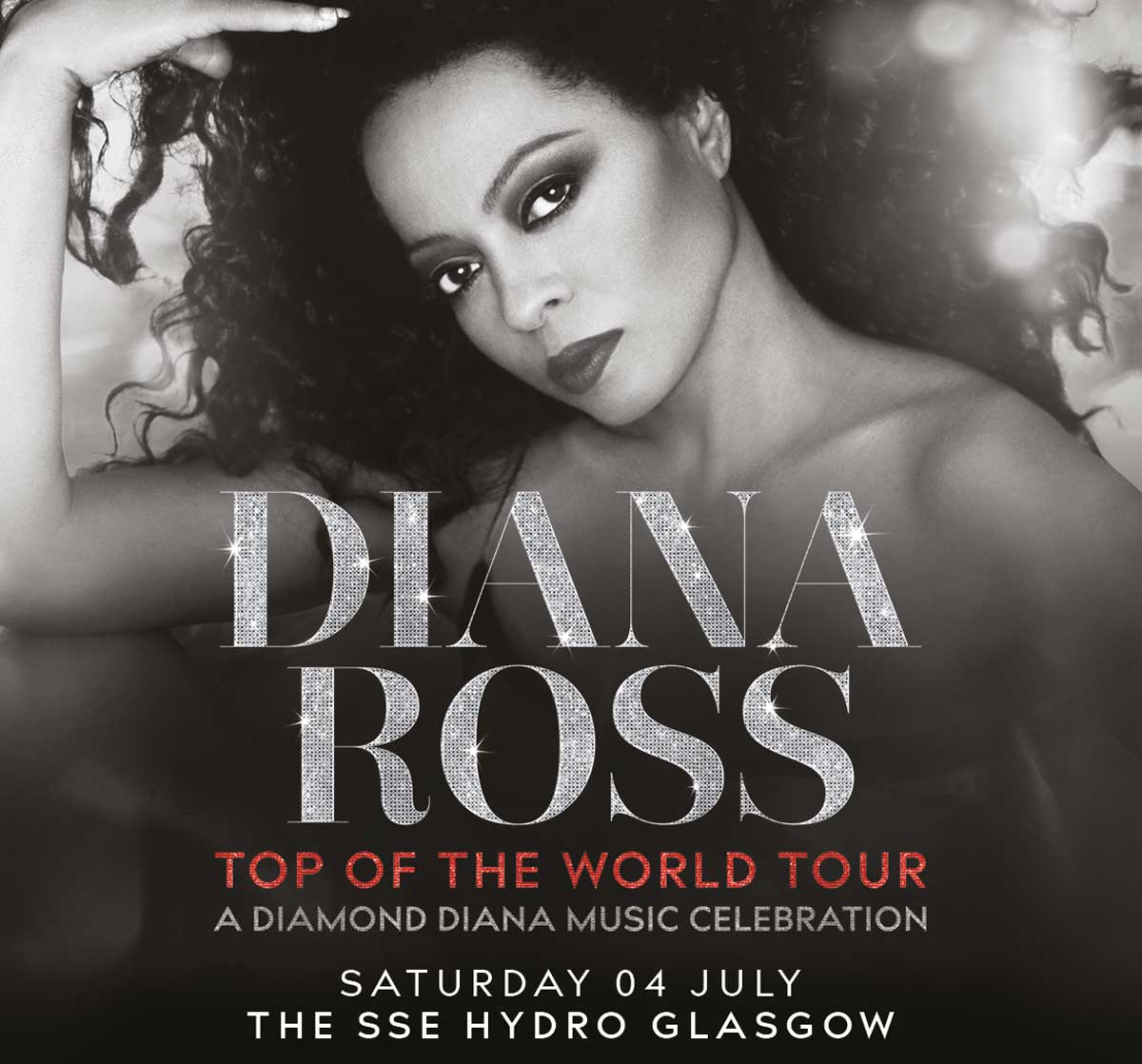 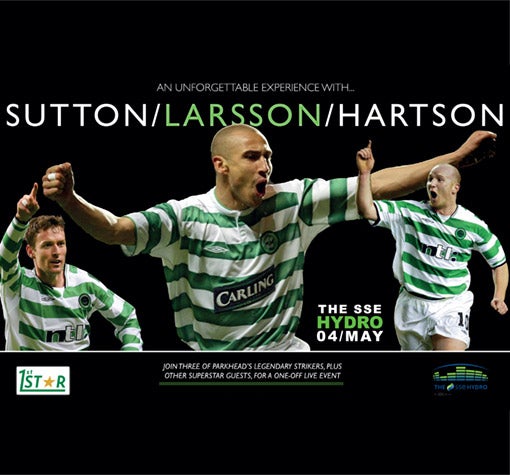