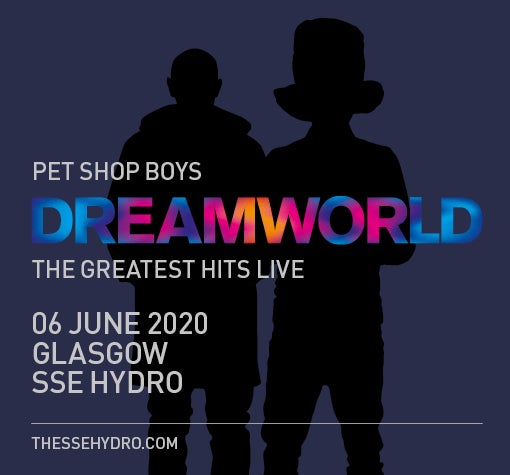 Pet Shop Boys have unveiled their brand new single ‘Dreamland’, featuring Years & Years. The single was written by Chris Lowe and Neil Tennant with Olly Alexander who also duets with Neil Tennant on the track. The song was written in London and produced by Stuart Price at Hansa Studios in Berlin and The Record Plant in Los Angeles. The single is the first new music by Pet Shop Boys since their acclaimed ‘Agenda’ EP, released in February, and the first piece of new music to be released from their forthcoming new studio album.

On September 15th PSB will headline the BBC Radio 2 Live in Hyde Park concert in London, their only UK show this year. Musik, the cabaret show starring Frances Barber, written by Jonathan Harvey with six songs by Tennant and Lowe, recently had a critically-acclaimed, sold-out run in Edinburgh before transferring to London for five further performances. The Jonathan Harvey/Pet Shop Boys musical Closer to Heaven was also revived for two months this summer at the Above The Stag theatre in Vauxhall, attracting sold-out audiences every night. Tennant and Lowe have also written music for a stage version of Hanif Kureishi’s My Beautiful Laundrette which premieres at the Leicester Curve theatre later this month.

Pet Shop Boys commented: “We have had a busy year finishing our new album with Stuart Price and writing songs for Musik and My Beautiful Laundrette. We’ve also toured the Far East and are looking forward to bringing our biggest hits together in a new tour next year. It’s so exciting that our new single is a collaboration with Years & Years, one of the most original and successful bands to emerge this decade, and we really enjoyed writing and recording it with Olly Alexander.”

Pet Shop Boys have recently completed work on their latest studio album – the third part of a Stuart Price-produced trilogy which started with ‘Electric’ in 2013 and continued with ‘Super’ in 2016. The album will be released 24th January. Disclaimer: Please note that Level 3 is accessible by stairs only. Some areas of Level 2 and Level 3 may not be suitable for those with mobility difficulties, those who are not comfortable with heights or those who experience vertigo. We anticipate you should receive your tickets at least 21 days prior to the event you are attending. Thank you for your patience. 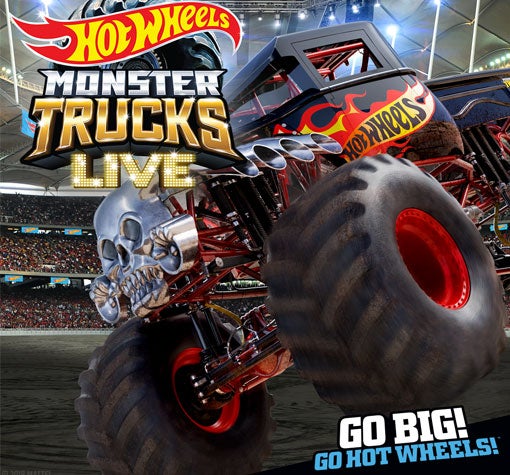